choose your type of dog

In October 2016 I went on the Great Wall of China Trek and in October 2018 I went on the Vietnam Tribal Trek for Animals Asia. In 2022, my 67th year, I have decided to trek up the highest mountain in Africa which is also the highest ‘freestanding’ mountain in the world. I’ve signed up to help keep Lions in the wild along side the Amboseli Maasai people. We are a 14-person team named “Lion Hearts” supporting lion conservation work and starting a crucially important community project in Merrueshi, Kenya.

LionAid estimates there could be less than 10,000 lions left in the wild. ACTING NOW is paramount to saving this species. One of the main threats to lions is human/wildlife conflict. When livestock are killed, farmers retaliate by killing the predators which can be disastrous to already fragile lion populations.

We need to assist the Amboseli Maasai to make their livestock enclosures predator proof and to develop an ‘insurance herd’ to mitigate these retaliation killings. The project consists of upgrading bomas (enclosures where livestock are kept overnight to protect them from predators). Participating households donate livestock in return for the kit to upgrade their bomas. The donated livestock becomes “an insurance herd” kept within the community and from which the farmers can withdraw animals to compensate for any livestock losses from predation.

This unique and sustainable programme to prevent predator depredation was formulated through LionAid meetings with Maasai Tribe Elders who conceived this concept. An initial investment in this innovative, locally applicable and community supported project will require no further financial input once the seed money has been distributed. The community-derived compensation scheme is hoped to be an effective substitute to counter the continuing frustration with existing compensation programmes which require regular injections of further funding.

The boma protection scheme will also provide solar panels and lights inside homes. This will lead to a marked improvement of the lives and livelihoods of this rural community, allow children to do their homework in the evenings and have a positive impact on human poverty.

The project also seeks to improve the primary school for 400 pupils. United Nations General Assembly explicitly recognises the human right to clean drinking water and sanitation. The Merrueshi community, and especially the school, have no such access. Kenya recognises statutory free primary education but it doesn’t seem to exist in areas of rural poverty. LionAid’s project hopes to be able to give part of the funds raised to improving a community primary school, with better toilet facilities, two additional classrooms, equipment, desks and hopefully a school lunch programme to encourage children back into school.

The Amboseli Merrueshi community are very proud of their heritage and the wildlife that lives alongside them. They are eager to continue to provide a safe wildlife corridor for animals seasonally dispersing out of Amboseli National Park. Safe corridors are becoming ever more crucial in Kenya to allow a diversity of species to migrate between wet and dry season ranges. The Merrueshi community is also eager to facilitate an emerging tourism venture with future discussions with the community and the Kenya Wildlife Service.

Obviously I am aiming to raise funds for this practical project which could be duplicated across many other communities in Africa. It would provide opportunities for communities to lift themselves out of poverty, allow their children to be educated and provide a future for their wildlife they live side by side with. Please support me in this venture. We are a team that is hoping to make a documentary video of our efforts and the Project for LionAid. As an individual I will have plenty of photos and videos to show supporters on my return.

Any donations will be gratefully received.

Some of the charities we support 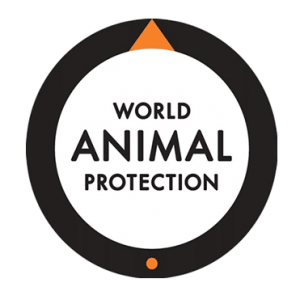 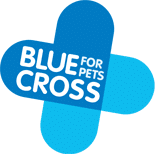 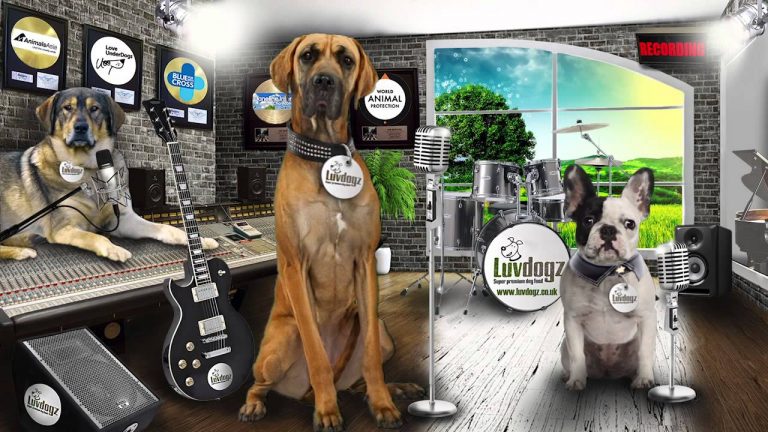 check out our super star dogz

Last Chance Dogs Deserve A Furever Home https://www.gofundme.com/f/we-urgently-need-a-furever-together-home Read Caroline’s story and how she is devoted to saving the lives of dogs. This is quite an unusual request for help but Caroline has a history of many years rescuing and training large breed dogs in Ireland. What made them different was they were ‘last chance’ […]

Luv Dogz Ltd sells hypoallergenic Super Premium dog food because all dogs deserve a quality food made with only the finest raw materials.

Top Quality for your dog and Best Value for your pocket!

Luv Dogz wants to put something back from the success of their business and we are supporting these four charities.  For every transaction we will donate £1 to one of the charities chosen by the customer at the checkout.  It doesn’t cost you anymore to donate and the charity will get the donation as cash.

Under each charity there is a summary explaining what the charity is all about.  We hope to bring more news and information on each charity.  We will also be informing our customers on how much they have raised for the charities on a regular basis.

There are several reasons for giving the charities cash rather than products.  The first is that cash is something that can be measured by its monetary value and we can all understand that.  It’s easier for our customers to see their donations going in full to where they want them to go. Cash in some cases is going to be far more useful than say bags of dog food or accessories.  We believe that the charities know best on how to spend their donations and will ultimately get better value for the amount they receive.

Lastly our accounting systems are automated which means they will leave an audit trail for the donations.  This makes it easier for us to ensure the donations get to the right charity and automatically update the information re donations on the website.